The Importance of Fasting: Ash Wednesday & Beyond 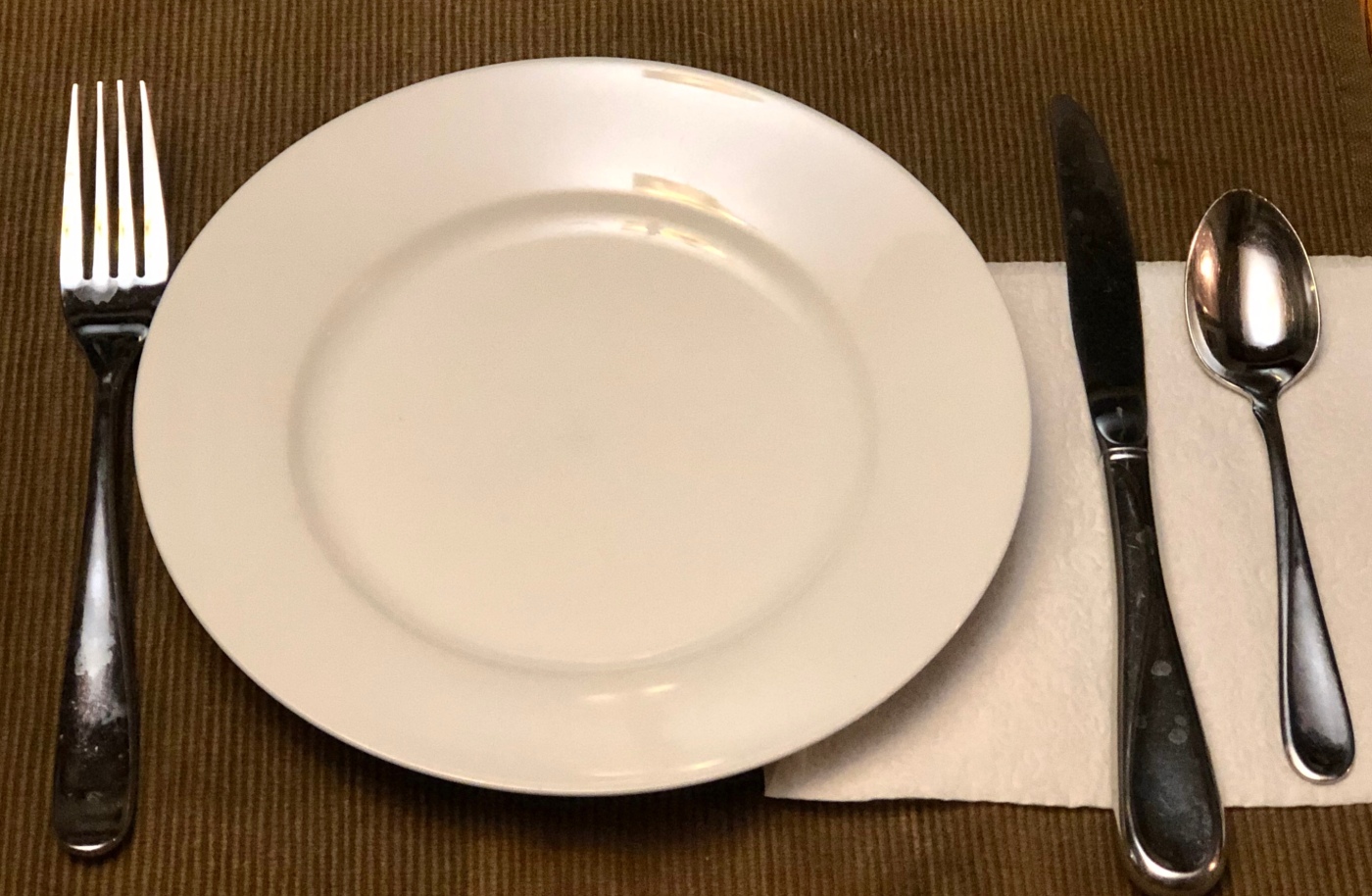 Every Ash Wednesday around the globe: in lavishly tiled basilicas, in wood planked chapels, in modest oratories with dirt floors, in carpeted and cushioned suburban parishes, and in the vast array of other sizes, shapes, and styles of churches, Catholics are called by Christ Himself to reflect on the three great activities of Christian discipleship:

“When you give alms…”

For nearly two thousand years, Catholics have read, re-read and reflected these three passages. (cf Mt 6)  When Mass concludes, the following forty days – all of Lent – is observed within this context. This happens every year without fail. These three essential practices of Christian life are brought to our attention and emphasized. You would think that we would get the point.

But do we? How many Catholics understand the normal Christian life to be composed of a healthy dose of all three?

Sure, we’re supposed to pray. Everyone believes that.

Giving alms – once we get past the archaic word – is also commonly accepted. We live in a society where giving to charities and doing service work is considered a normal part of our civic life. Nothing too unusual here.

Let’s pause for a moment to take another look at what He and His disciples actually said and did when it comes to fasting.

When Jesus was preparing for His public ministry, where did he go and what did he do? He went out into the desert and spent 40 days praying and fasting! Was Jesus doing penance? Of course not. He never sinned. He was preparing Himself spiritually, seeking closeness to His Father in Heaven. So while doing penance is a very good reason for fasting, Jesus gives us other good reasons to fast.

How important was His fasting in this time of preparation? Consider this. When the devil appeared to Jesus to try to thwart his mission, the very first thing he tried to do was to get Jesus to break his fast! (cf. Mt 4:1-4) Yes, fasting is just that powerful and the devil understood this profoundly.

Fasting as a Way to Defeat Demons.

Later on in his ministry, when Jesus’ disciples discovered that certain demons could resist their prayers of deliverance, Jesus informed them that some demons can only be cast out by prayer and fasting. (cf. Mt 17:21) Obviously there is a power in fasting that goes beyond prayer alone.

Fasting Should Be an Ordinary Part of the Christian Life

I believe that the Lord has led me to pay attention to the power of fasting as a regular part of the Christian life. To pray is good. To give alms is good. But fasting is the glue. To fast is to combine prayer and almsgiving. It is to pray with your body. It is to give spiritual alms. In striving for holiness, prayer lifts you up. Almsgiving coupled with prayer is a selfless movement of love that powers you higher. But fasting? Fasting allows you to soar to supernatural heights otherwise unimaginable! This is not because you yourself are in control, but because fasting is an abandonment of control. It is a radical letting go that coupled with sacramental confession allows all barriers to your acceptance of God’s love to be broken. 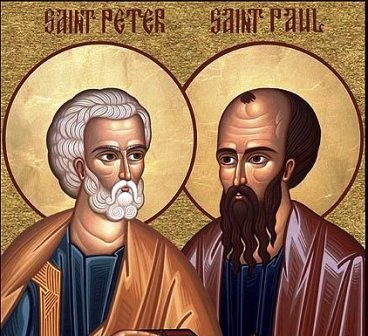 St. Paul. Did you know that none other than St. Paul himself received his mission after a three day absolute fast? Yep. He was knocked off his horse, made blind, and then led to Damascus. Then for three days he was unable to see, and he neither ate nor drank. (Acts 9:9) When the Lord sent Ananias to Judas’ house to lay hands on Saul (his pre-conversion name), he found Saul in the midst of intense prayer and fasting. The rest is history.

Is fasting important for the spiritual life?

St. Peter. The very first pope, St. Peter, the rock upon whom Christ built his Church, the man to whom Christ gave the keys to the kingdom, also received an extremely important message at the end of what appears in scripture to be a fast. It is well known that after the resurrection and ascension of Jesus into heaven, Peter initially favored Jewish Christians. He saw the Jewish people as the rightful heirs to Christ’s actions and message. But we can learn much from Peter. Even an apostle needs to learn and grow in submission to God’s will. In Acts 10, it says that while he was still hungry and people were making preparations to feed him, Peter received a revelation that would alter the future of Christianity. The gospel was for not exclusively for the Jews, it was for everyone! A pretty important insight gained while being hungry!

Fasting is like one of the three legs on the stool of Christian life. Without all three legs, the stool cannot stand. Although fasting is rightfully associated with the penitential practices of Lent, I am convinced that our neglect of fasting is one significant reason that our beloved Catholic Church has become slovenly, lukewarm, and riddled by scandals.

Pride is at the heart of our difficulties and fasting is a powerful  antidote to this great sin. Therefore, it is my conviction that fasting as an ordinary practice of Christian life must be recovered if we as Christians are to live with any kind of real authenticity. Fasting pulls together and amplifies all other acts of piety. It gives prayer and almsgiving an astonishing power and a vitality. I personally have been witness to this and I have many stories to tell.

I’m going to post more about fasting during the coming forty days of Lent.  It is my belief that if average Catholics truly understood the intimacy possible with Our Lord through fasting, most would desire it so passionately that they would pursue it at any cost. The startling secret is that price is not really very high. In fact, it is absolutely free.

“A threefold cord is not quickly broken.” – Ecclesiastes 4:12

3 thoughts on “The Importance of Fasting: Ash Wednesday & Beyond”